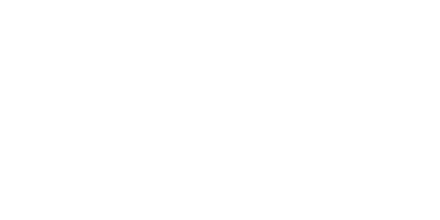 About Batman: The Telltale Series Edit

Batman: The Telltale Series is an episodic adventure game by Telltale Games. The game is based on the Batman character by DC Comics and takes place early in the Caped Crusader's career.

Early in the career of the Dark Knight, before having encountered many of the Rogues Gallery that would go on to define him; Batman waged a war against organized crime in Gotham City, his primary targets being suspected mob boss Carmine Falcone, and corrupt Mayor Hamilton Hill. Meanwhile, Bruce Wayne attempts to help Gotham City by funding the mayoral campaign of District Attorney Harvey Dent, while his old childhood friend Oswald Cobblepot comes back to Gotham after a nearly twenty-year absence. After a chance encounter with a certain feline-themed thief, Batman finds his dual identities colliding in ways he never could have foreseen, leading him to wonder if his parents were the pillars of Gotham he thought they were...

A second season, titled Batman: The Enemy Within, was later announced, with episode 1 released on August 8, 2017.

A comic book series set between the first and second season called Batman: Sins of the Father started in February 2018.

The series had been assumed to be canceled when Telltale shut its doors in the Fall of 2018 but new life was breathed when the company's assets (including the license for this series) were purchased in August 2019. In December 2019, the new Telltale Games released Batman: Shadows Edition, a bundle of both seasons with a new noir graphics mode.

Retrieved from "https://telltalebatman.fandom.com/wiki/Batman_The_Telltale_Series_Wikia?oldid=4264"
Community content is available under CC-BY-SA unless otherwise noted.